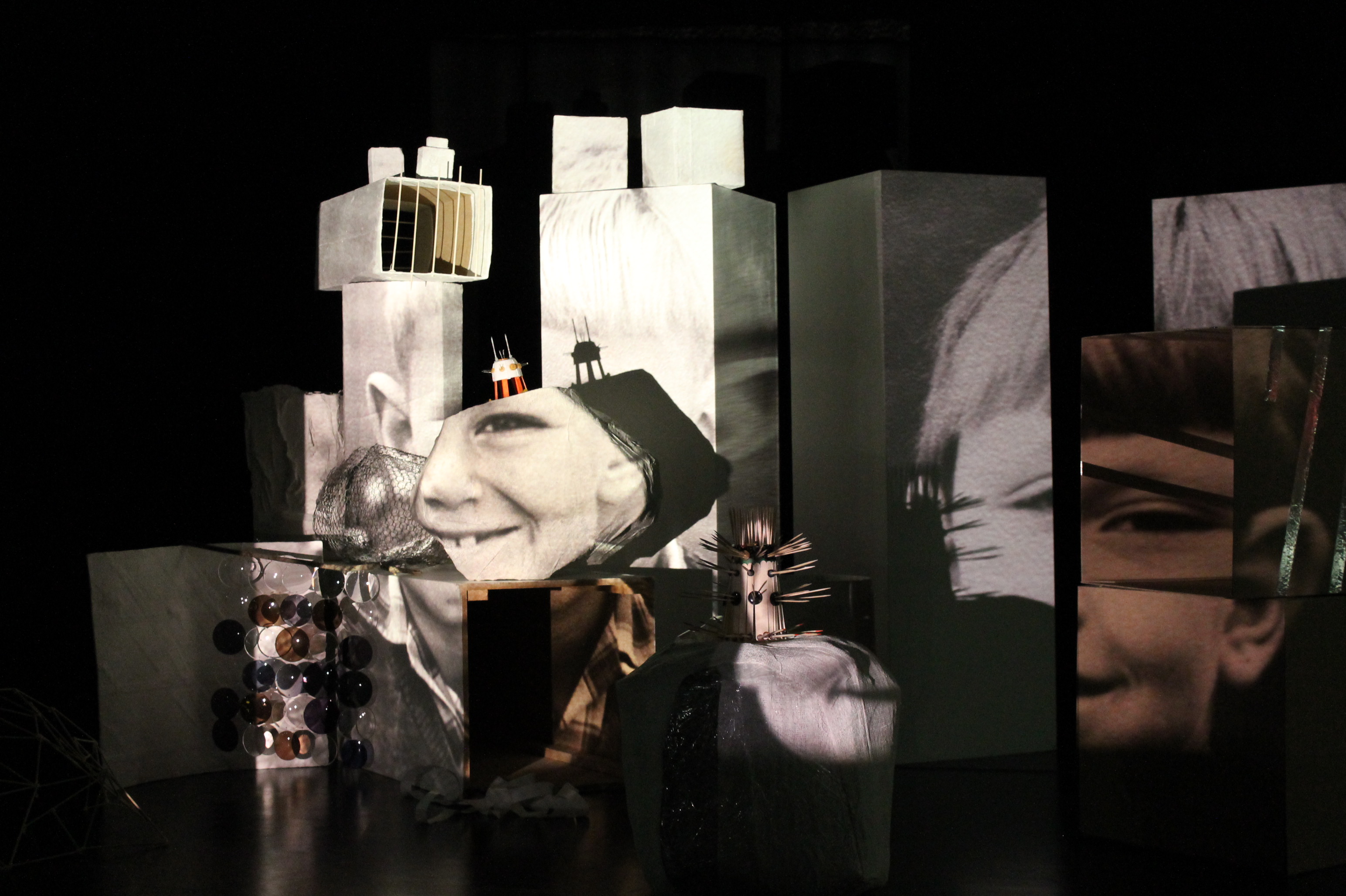 In the summer of 2014 I worked with Emma Reynard on two week long workshops as part of the Arts Council funded, Hidden Spires project. Hidden Spire is a collaboration between Arts at the Old Fire Station and Crisis.

Since 2012, Crisis members have worked together with professional artists to create art, music and writing, inspired by a theme, culminating in a performance to the public.

Hidden Spire 2015 was launched with a three week summer school with Crisis members working with a playwright, Renata Allen, and two visual artists, myself and Emma Reynard, to explore the theme of ‘Transforming the Ordinary’.

We played with ways of transforming ordinary materials and objects. The outcomes included sculptural ideas, media experiments and projections.

The writers experimented with different writing forms and techniques, and created original pieces inspired by the theme, folklore, and what they saw in the artwork.

This is the project’s first incarnation; it is playful, experimental and without boundaries or limitations to create anything in particular.

After the workshops we presented work in the theatre at the Old Fire Station as part of Oxford Open Doors. 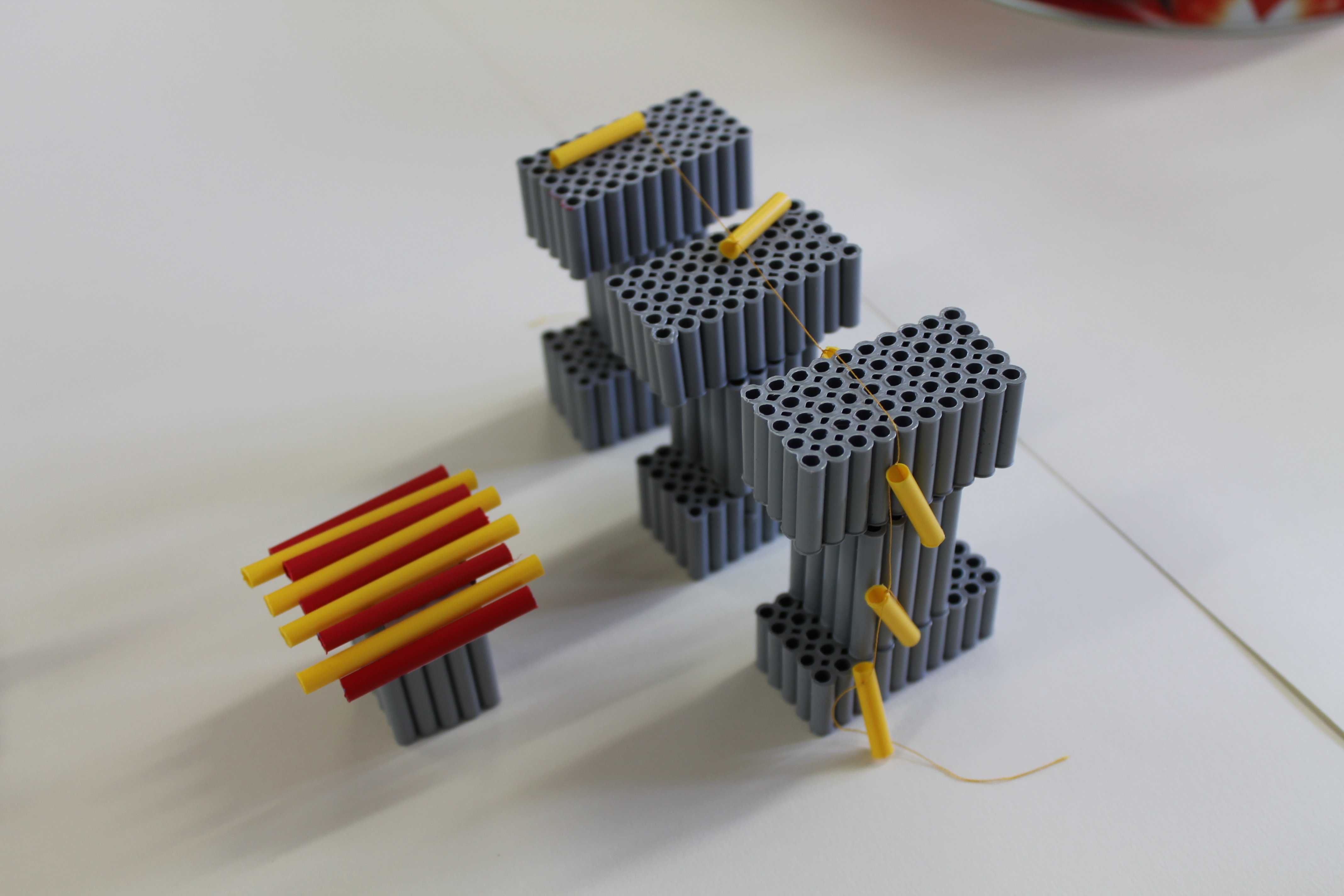 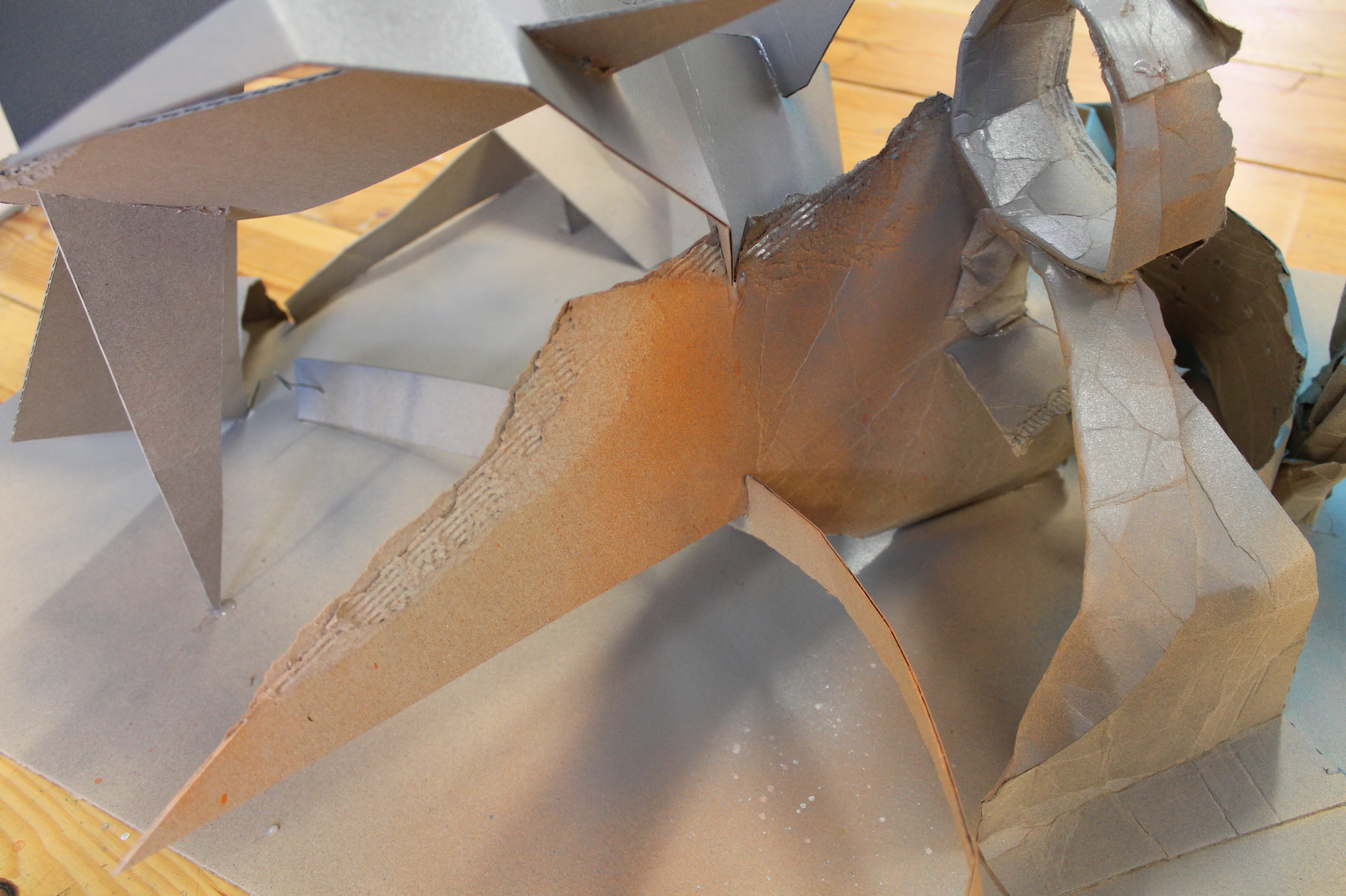 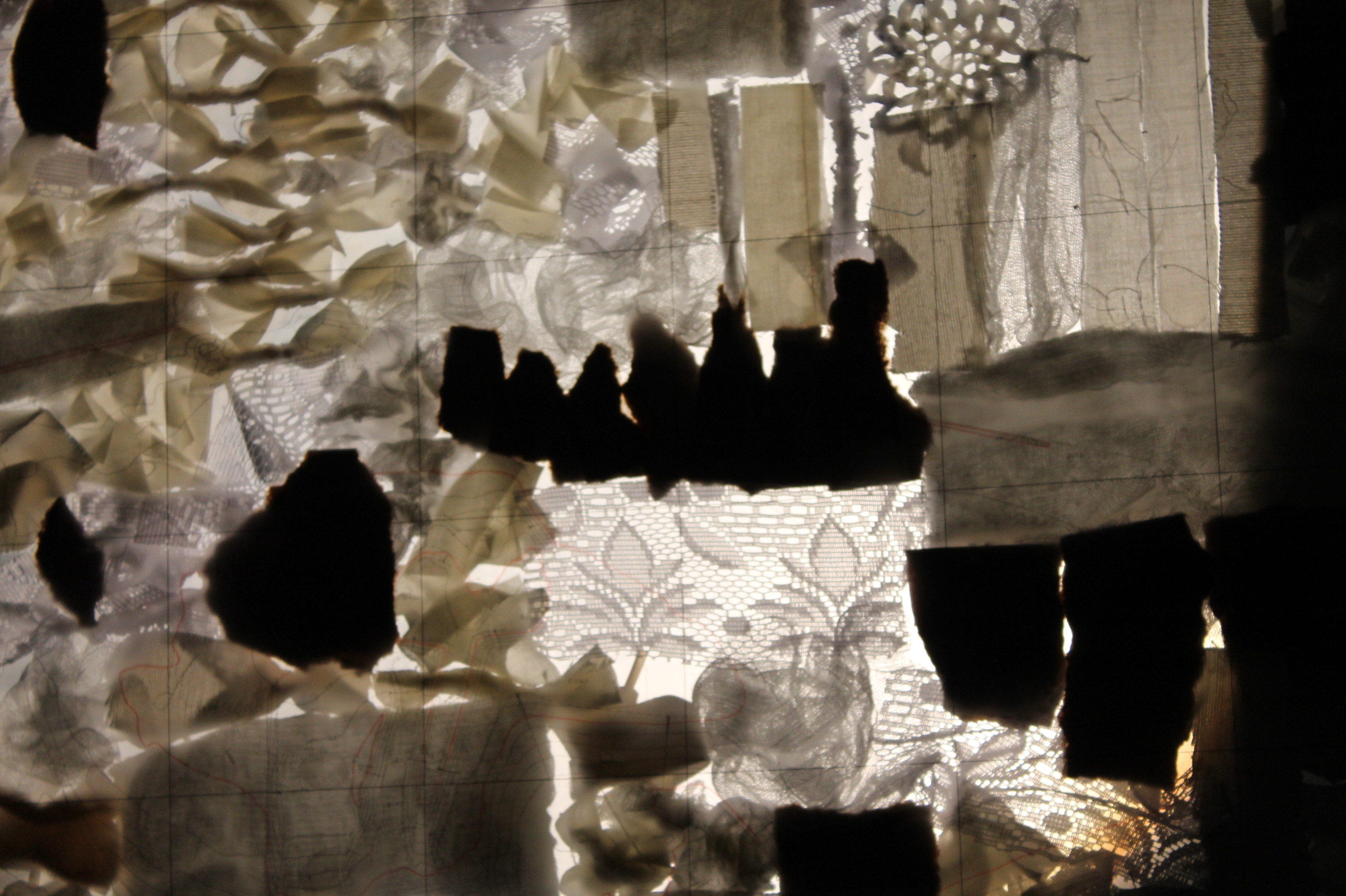 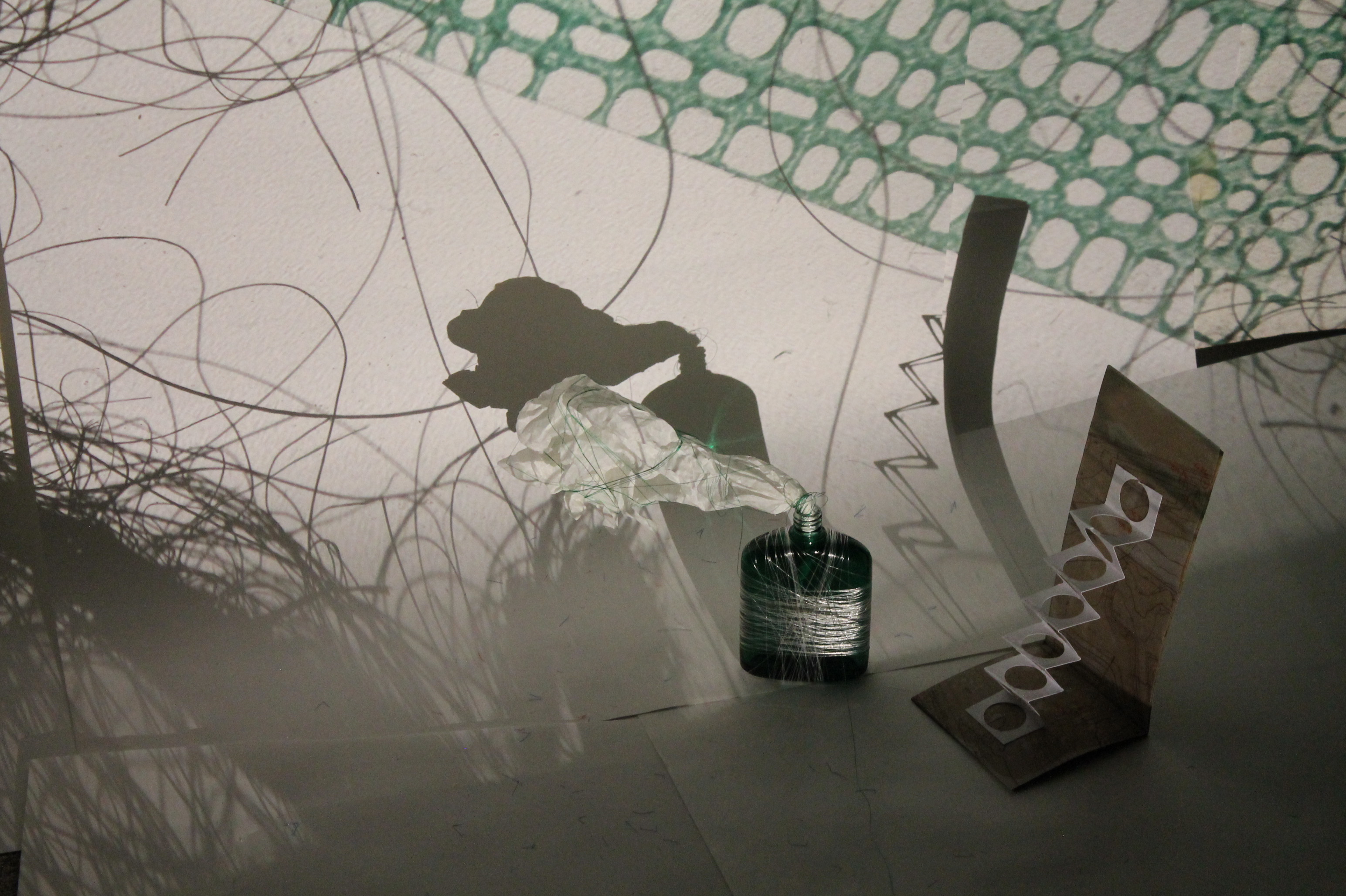 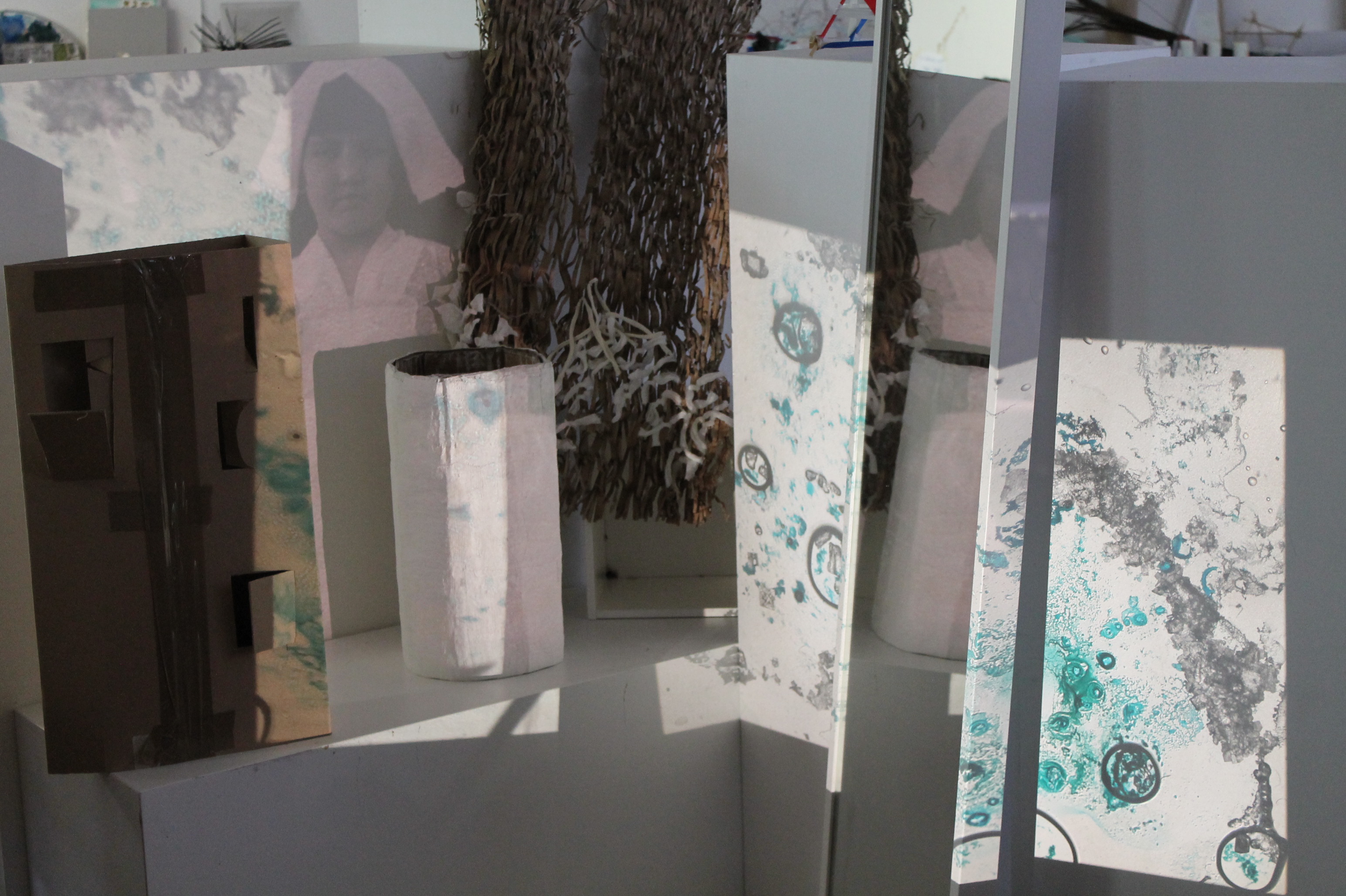 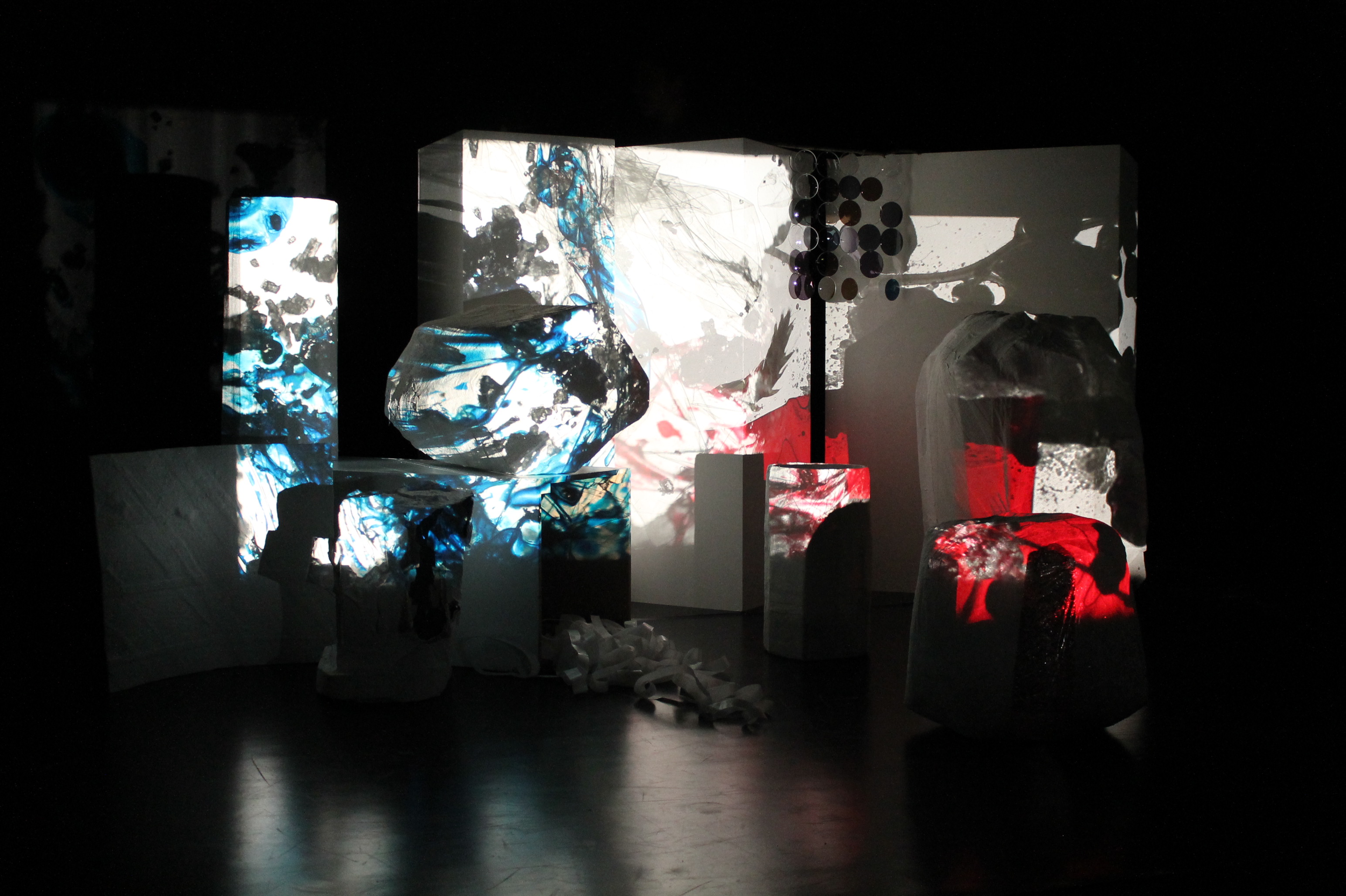 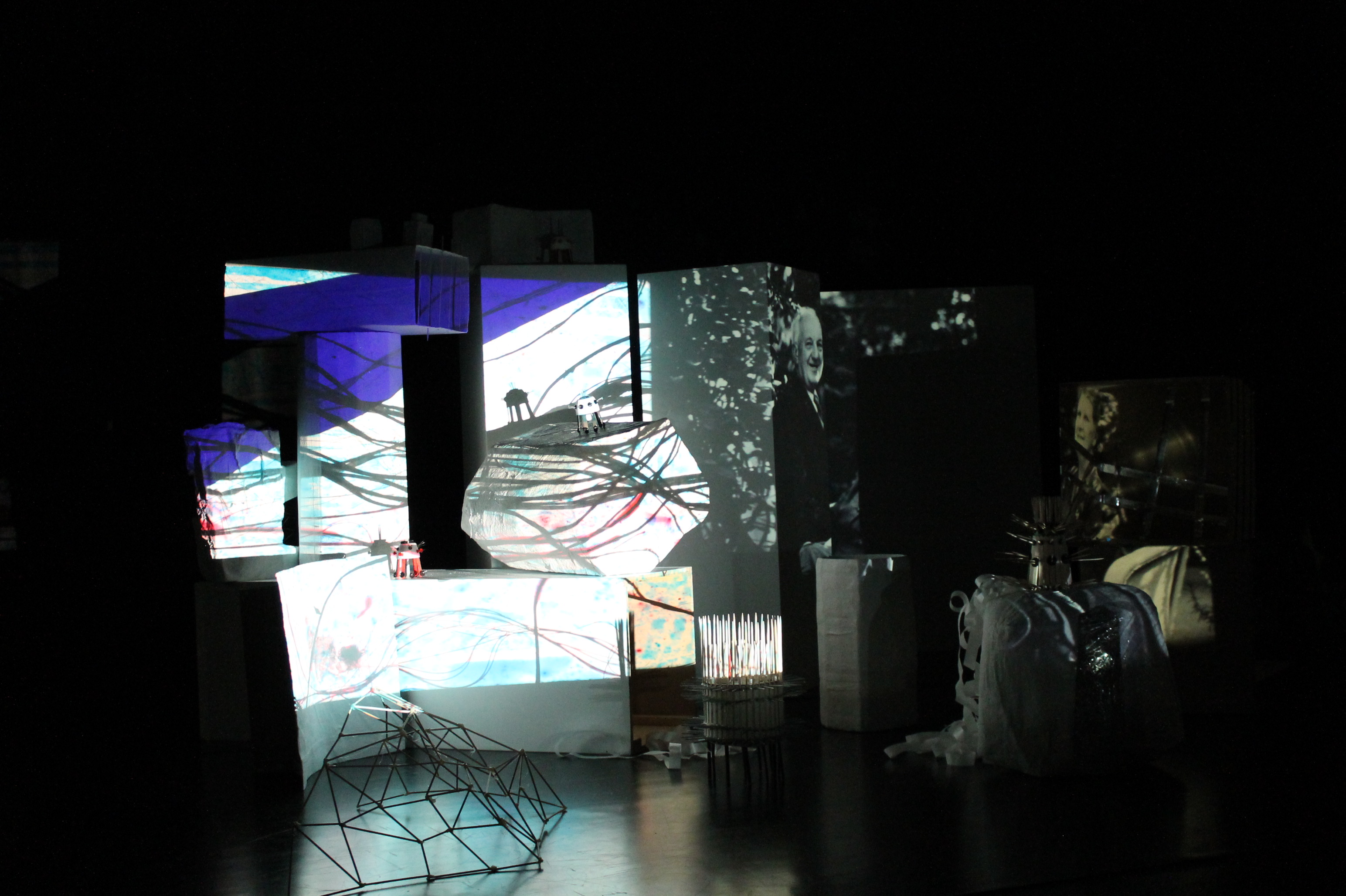 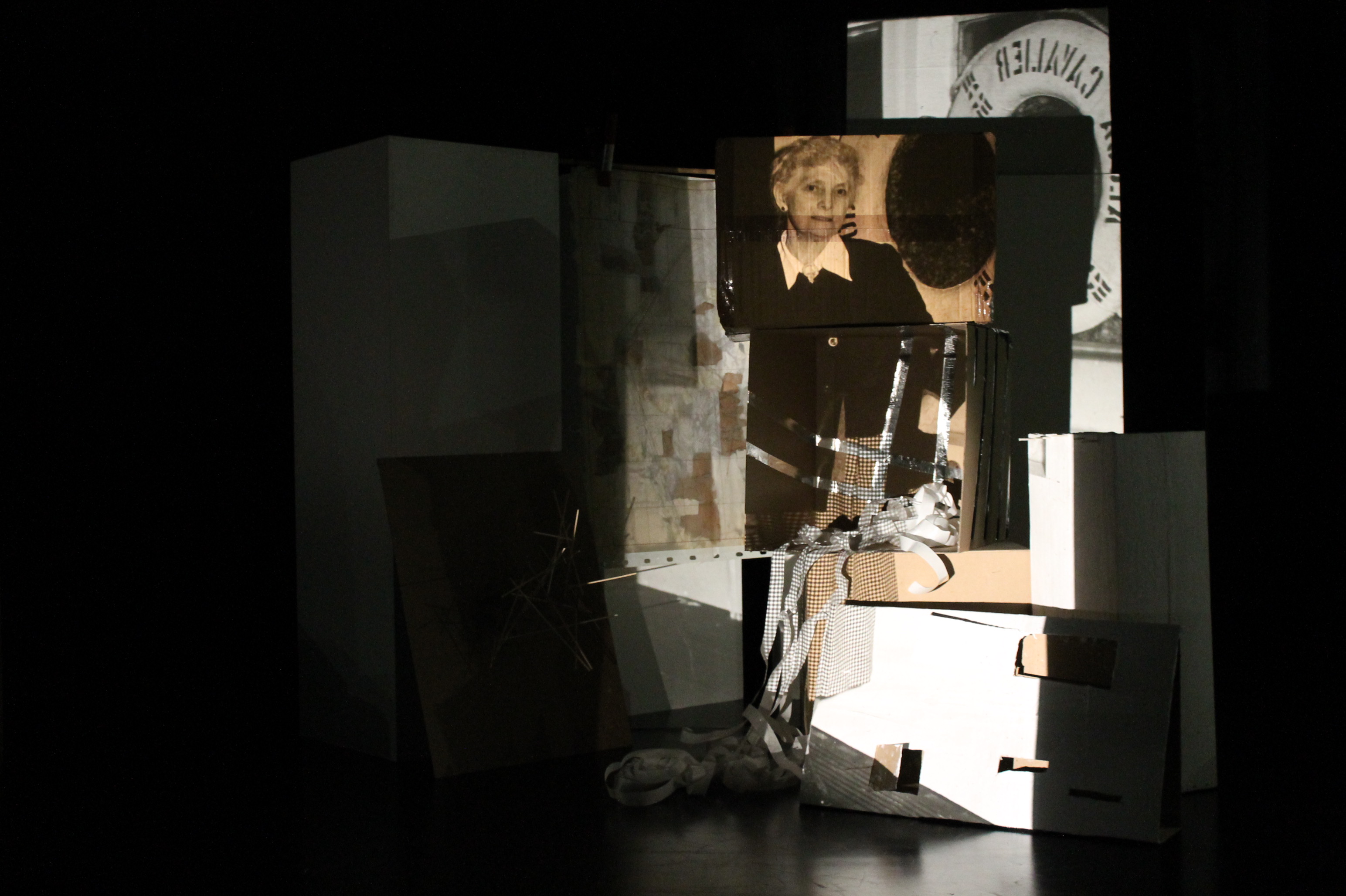